By clicking “Accept All Cookies”, you agree to the storing of cookies on your device to enhance site navigation, analyze site usage, and assist in our marketing efforts. View our Privacy Policy for more information.
PreferencesDenyAccept

Leveraging our Gridshare software to help UPS electrify its fleet. 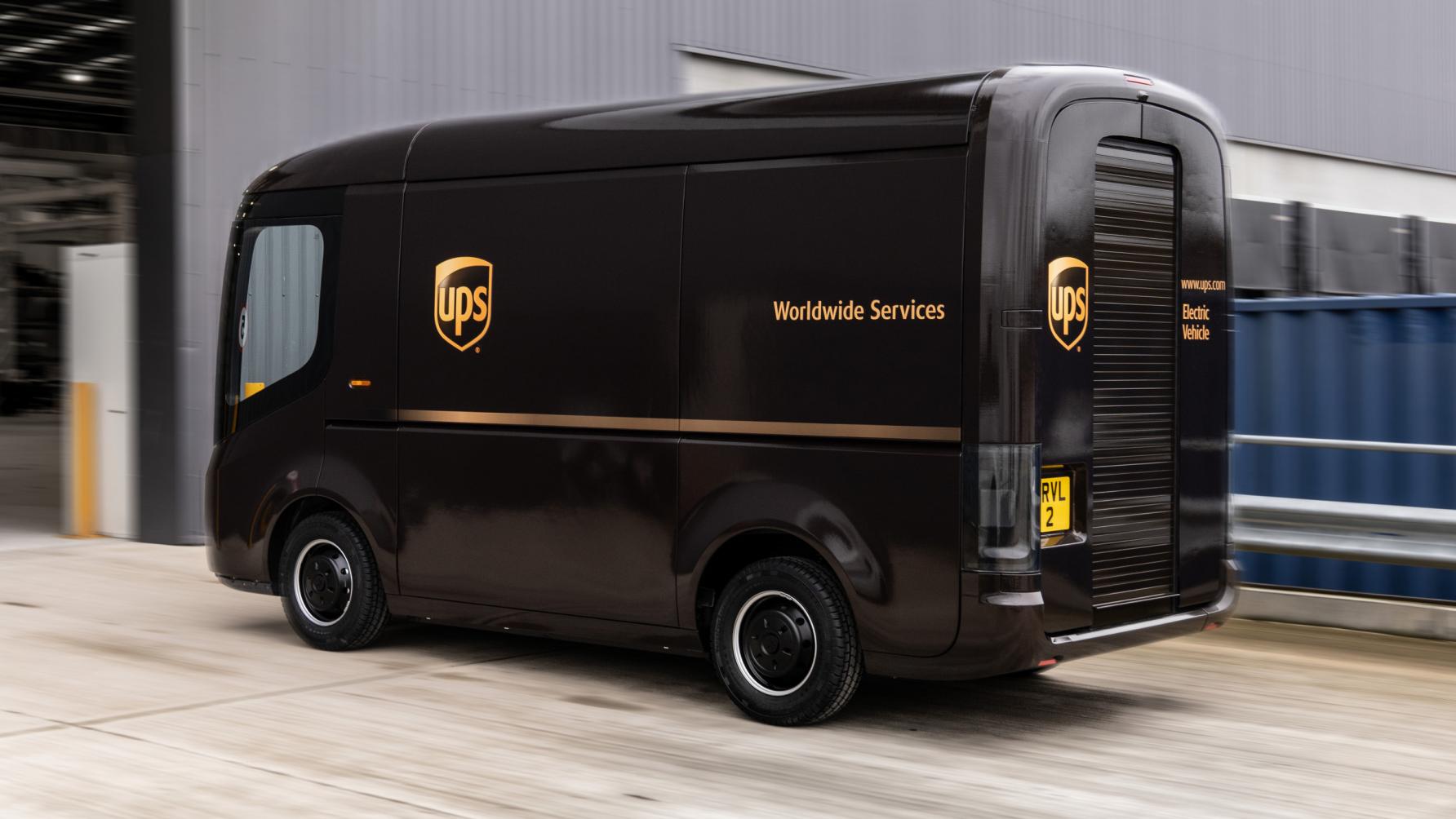 Scientists agree that global warming is caused mainly by human activity. Transport has the highest reliance on fossil fuels of any sector and accounts for 37% of CO2 emissions. Therefore, in order to rapidly decarbonize transport and create a cleaner energy system, EVs will play an indispensable role.

Until recently, fleet electrification has primarily focused on consumer vehicles, but that’s quickly changing. Commercial fleets made up of medium or heavy-duty vehicles (MHDV) — such as the freight electric vehicles used by UPS — are already steadily adopting electric vehicle technology.

UPS, a global leader in logistics, is committed to growing its electric vehicle fleet at its central London depot as part of its sustainability strategy. However, charging large numbers of vehicles simultaneously puts significant demand on the depot’s electricity supply. Due to a capacity limitation on the local electricity network, integrating more EVs at UPS’s depot would require a significant network upgrade to meet the demand.

We are thrilled to have been supporting UPS’s transition to fleet electrification by leveraging our Gridshare technology to optimize intelligent charging and help UPS cut its fleets’ costs and carbon emissions while avoiding costly network reinforcements.

In 2020, our Gridshare software supported the EV Fleet-Centred Local Energy System (EFLES), a UK-based innovation project designed to facilitate the electrification of UPS’s fleet. We joined forces with other thought-leading partners in the UK, such as UPS, UK Power Network Services, and Cross River Partnership (CRP).

EFLES’s goal was to deliver an AI solution that could build on UPS’s existing electrical infrastructure to reduce operational costs and unlock additional revenue streams via grid support activity.

Gridshare software played a critical part in delivering the project, using AI to predict and optimize the charging schedule for UPS’s vans when energy was at its cheapest and cleanest. It also enabled the site to participate in revenue-generating flexibility services that help balance the local grid.

Gridshare also performed dynamic electrical load shaving by limiting the charging power of the EV based on real-time metering data. The goal was to prevent the overloading of the building power supply. During the EFLES project, this feature has helped UPS reduce the costs of upgrading the sub-station and installing charging infrastructure.

The successful completion of this pilot will mean that UPS will be able to use a single platform to optimize their transport and depot energy demands at the site level.

The project's success could also incentivize other fleet operators to adopt the technology, customizing it to suit their site needs. This is particularly compelling considering that 87% of five million vehicles will be electric by 2040.

UPS: United Parcel Service (UPS) is an American multinational shipping & receiving and supply chain management company founded in 1907. Originally known as the American Messenger Company specializing in telegraphs, UPS has grown to become a Fortune 500 company and one of the world's largest shipping couriers.

“UPS is deploying a fleet of electric final mile distribution vehicles as part of a global program to decarbonize its network and reduce urban air pollution and noise. A vital part of this work is the development of smart fleet charging technology to minimize the cost of recharging the vehicles and thereby increase the rate at which they can be deployed.” 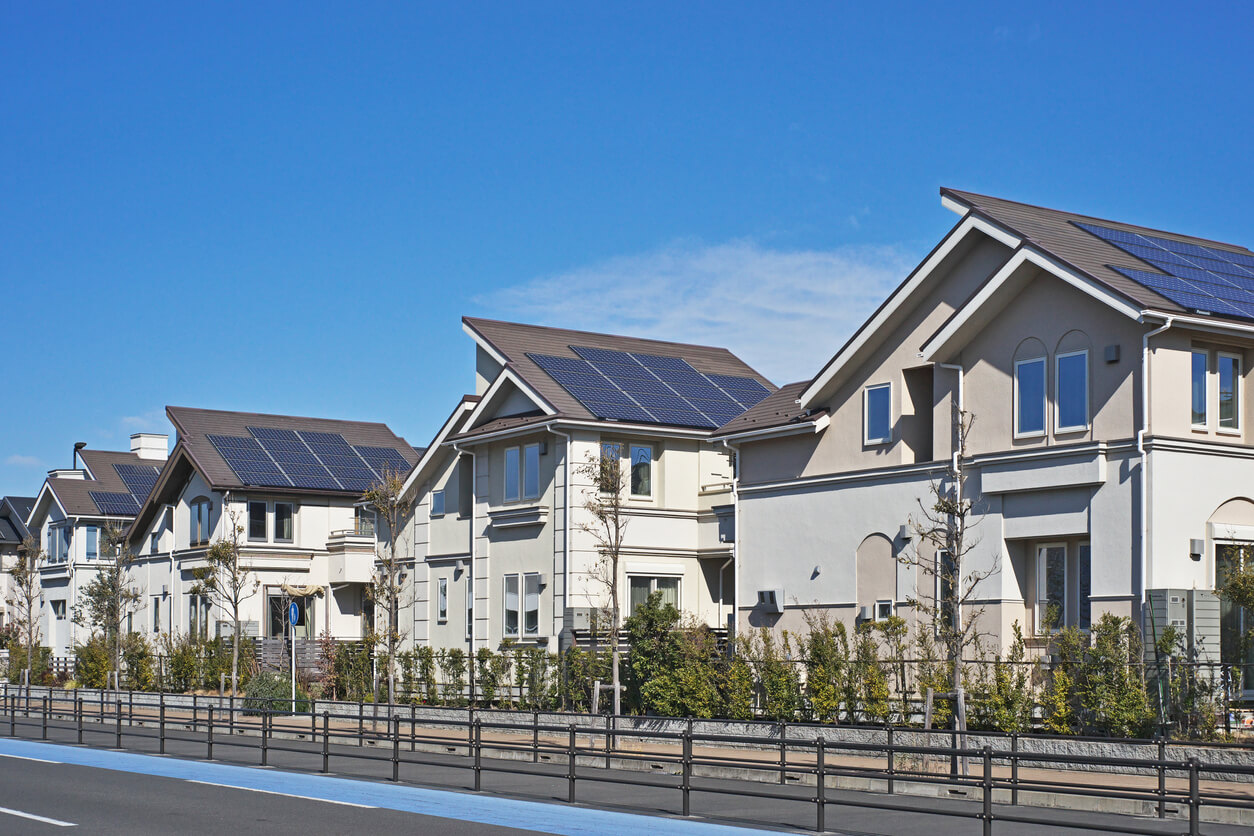 ITOCHU and GridShare: facilitating the green transition in Japan

With the aim to become climate neutral by 2050, the Japanese government is actively promoting decarbonization and digitalization of its economy, paving the way for a net-zero future.

Gridshare is essential to ensure that EV uptake not only brings financial benefits to the driver but also supports balancing the increase in demand for energy from the grid.

© 2022 Lunar
Privacy PolicyTerms of Use
Get in touch:
business@lunarenergy.com